When They Come for Our Vote

Details
The Ecology of Democracy
4 years ago 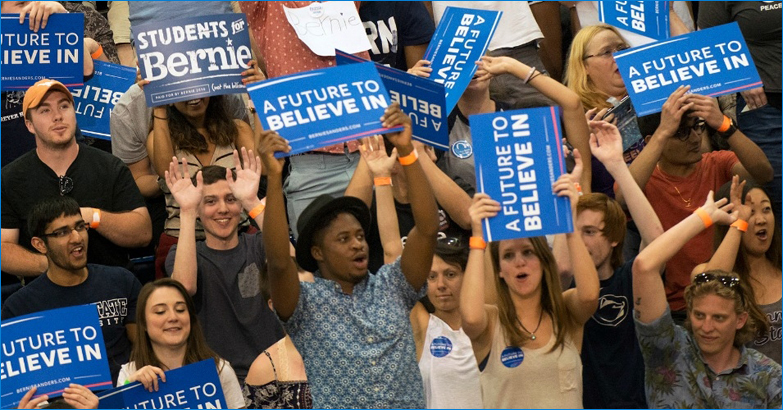 This article originally appeared at CommonDreams.org on April 20, 2016

People supporting Hillary Clinton often compare the “Bernie or Bust” movement to Ralph Nader’s third party campaign in the 2000 election, angrily accusing Sanders supporters in advance of handing the election to the Republican Party’s worst candidate ever.  But a progressive challenge to the Democratic Party’s weak nominee is not the aspect of the 2000 election that ought to be remembered in 2016.

Gore's decision to give up did not turn out to be, as he hoped, for the good of the country.  We paid dearly for our failure and for Gore’s failure to keep fighting.  We should have been out in the streets.  We should have surrounded the Supreme Court with tens of thousands of protesters.  We should have demanded impeachment hearings for Scalia and Thomas.  We should have demanded executive branch action from Bill Clinton.  Had we stopped what we were doing, filled the streets of our nation and refused to go about business as normal, more than a million people would not have been killed in the Iraq War.  Just think of that.  It sounds extreme, but where is the line when theft of the people's government requires the citizenry to stand together to stop it?  What consequences must we face before we demand unambiguous integrity in our political process?

Instead, of taking a stand in 2000, we allowed a coup d’état, a forced takeover of the people’s democracy.  We sat by and watched.  And we know what ensued: Manufactured evidence to drive our nation into am imperialistic war of aggression littered with every kind of war crime, more than a million dead, and the funneling of trillions of dollars of our tax payers' wealth into the industrial-arms complex.  We had a right to stop society still in its tracks for as long as it took for justice to prevail and our vote to be restored.  We, and Gore, preferred not to fight and this is the mistake we must learn from.

Clinton supporters want us to fear Donald Trump, the fascist, who will come first for the Mexicans, then the Muslims, and then the trade unionists, and then us.  But this is all a smokescreen.  In America, what’s really happening is they come for our vote in the dead of night.  They do it in little pieces, chunk by chunk, so that we are inclined not to speak up, to let it pass, the way Gore let it pass in 2000.

They strip people from the voter rolls.  They dramatically reduce the number of polling places.  They change voters' party affiliations.  They set registration deadlines months in advance of the primaries.  They impose voter ID regulations.  The political party that calls itself “Democratic” raises tens of millions of dollars and then funnels that money to one candidate instead of sharing it equally with both candidates. 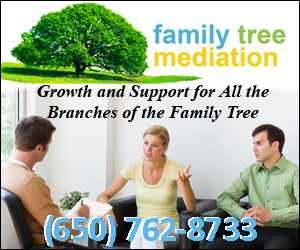 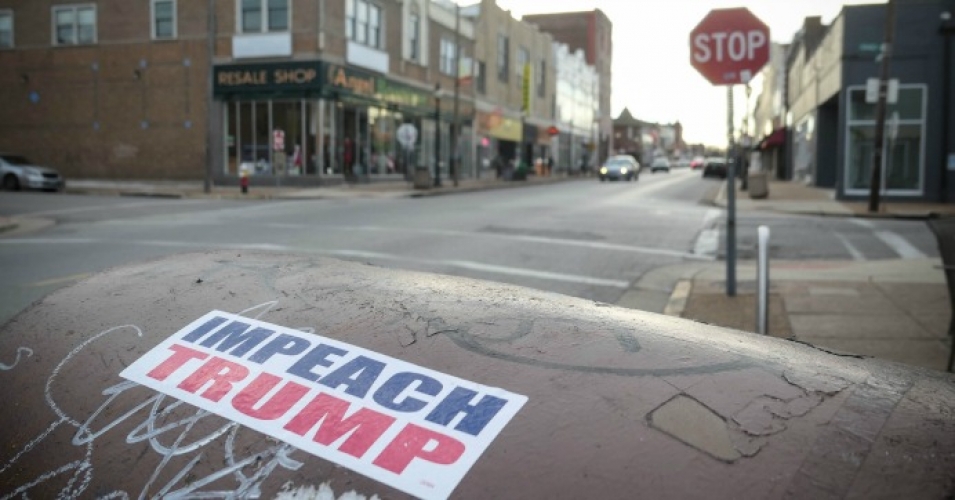