Details
The Political Minute
3 years ago 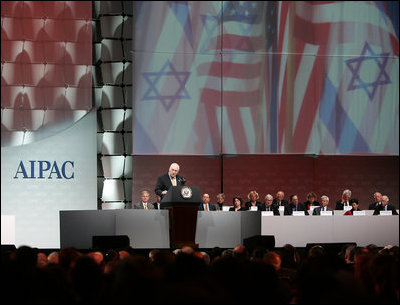 A very interesting unfolding going on with respect to the activities of AIPAC as the public catches on and our newly elected crew or uncorrupted progressives begins to call out various dysfunctions in our political process.

Those voters who side with Establishment politicians, like Pelosi and Schumer, who are using the anti-Semitic accusation to protect their financial sponsors, I think, should consider (a) that the tide is turning against this false narrative, (b) that a movement is growing that sees this false narrative as absolutely incompatible with liberalism and democracy, and (c) that despite holding this perspective, this growing movement still ardently defends religious freedom for all and the right of every nation, including Israel to have its peace and human rights respected.